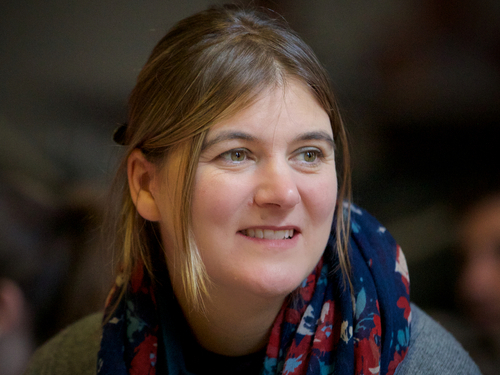 Building on the success and enthusiasm generated by the first Cuckfield Music Festival in 2019, the 2nd is scheduled for 12th-20th June 2021. As we said as a preface to last year’s events, Sussex is a music-loving area, full of people who play or sing at many levels but always with energy and commitment. There are even more who simply enjoy listening to the performances of others, whether amateur or professional.

A great many musical events, big and small, take place around the county on an almost non-stop basis, but too often it seems that many of them are under-promoted. If word of mouth fails to make its mark, they miss out on an audience of the size they might have had and probably deserved.

As 2020 dawns, we are busy engaging some, at least, of the performers for the 2nd Cuckfield Music Festival in 2021. Our aim is to create a nine-day concentration of musicians – whether jazz, classical, popular or folk – drawn mainly from across Sussex, including some who have won international acclaim. The Festival is also keen to engage and encourage young musicians.

As the programme achieves its final shape it will reflect not only a diversity of styles but also of performers from ensembles to solo artists. So watch this space – and make a note to be around 12th-20th June 2021.