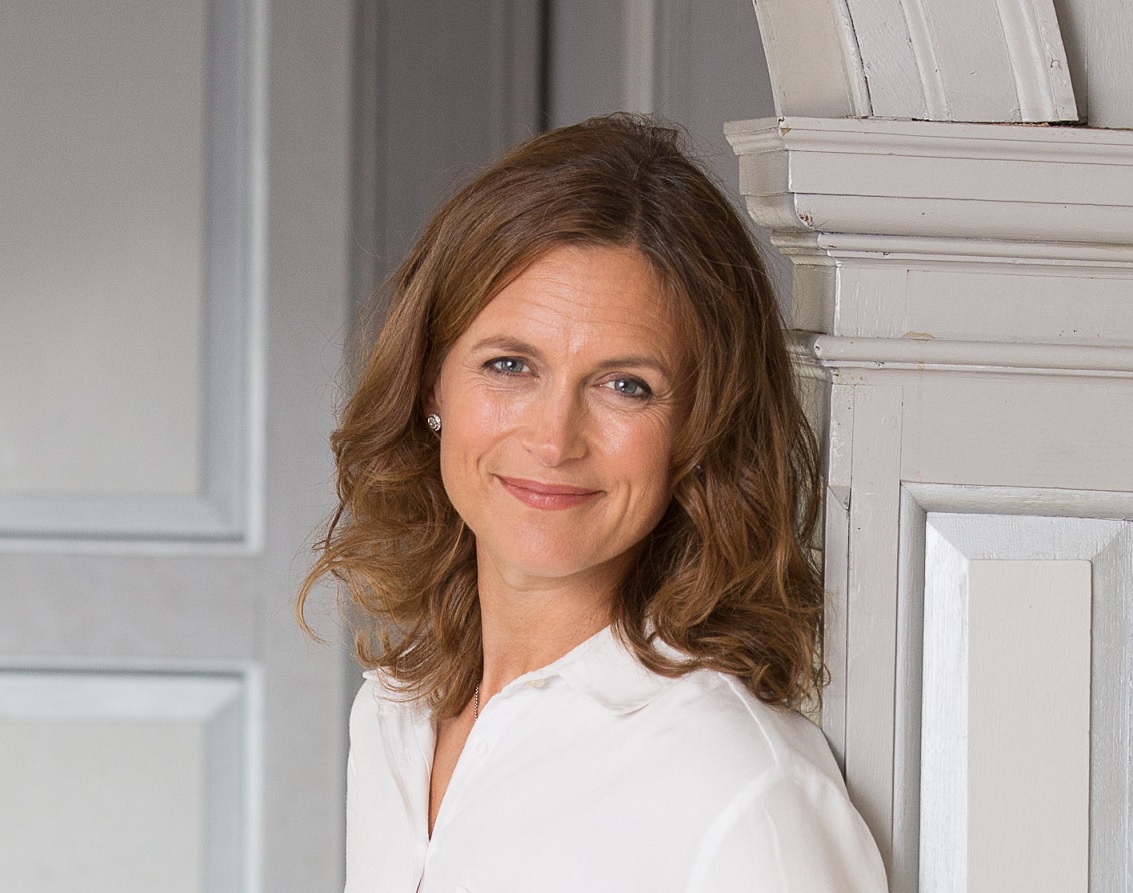 We are indebted to Katie Derham for most kindly agreeing to be the Patron of the Festival.

“I’m a huge fan of live music in all its forms, and love the way festivals bring all sorts of different music makers together”

As a Cambridge economics graduate the earlier part of Katie’s career with the BBC and ITV covered  the presentation on both radio and TV of economics and news. By 2004 she was presenting ITV’s Lunchtime and Evening News, and News at Ten (though not necessarily all on the same day). In 2010 she returned to the BBC to take up an arts brief, including fronting the coverage of The Proms for BBC Two, BBC Four and BBC Radio. From 2001-2004 she presented the Classical BRIT Awards; and in 2008 appeared in the BBC Two talent programme Maestro, where she conducted orchestral, choral and operatic music. In First Love, in 2010, she had a chance to return to her own first love, playing the violin; and by way of something very different partnered Anton du Beke in reaching the final of the thirteenth series of Strictly Come Dancing in 2015. The following year saw something different again when Katie presented The Girl from Ipanema for BBC Four, but luckily for us all The Proms continue to exert their pull…… We are pleased and proud that she agreed to be our Patron!