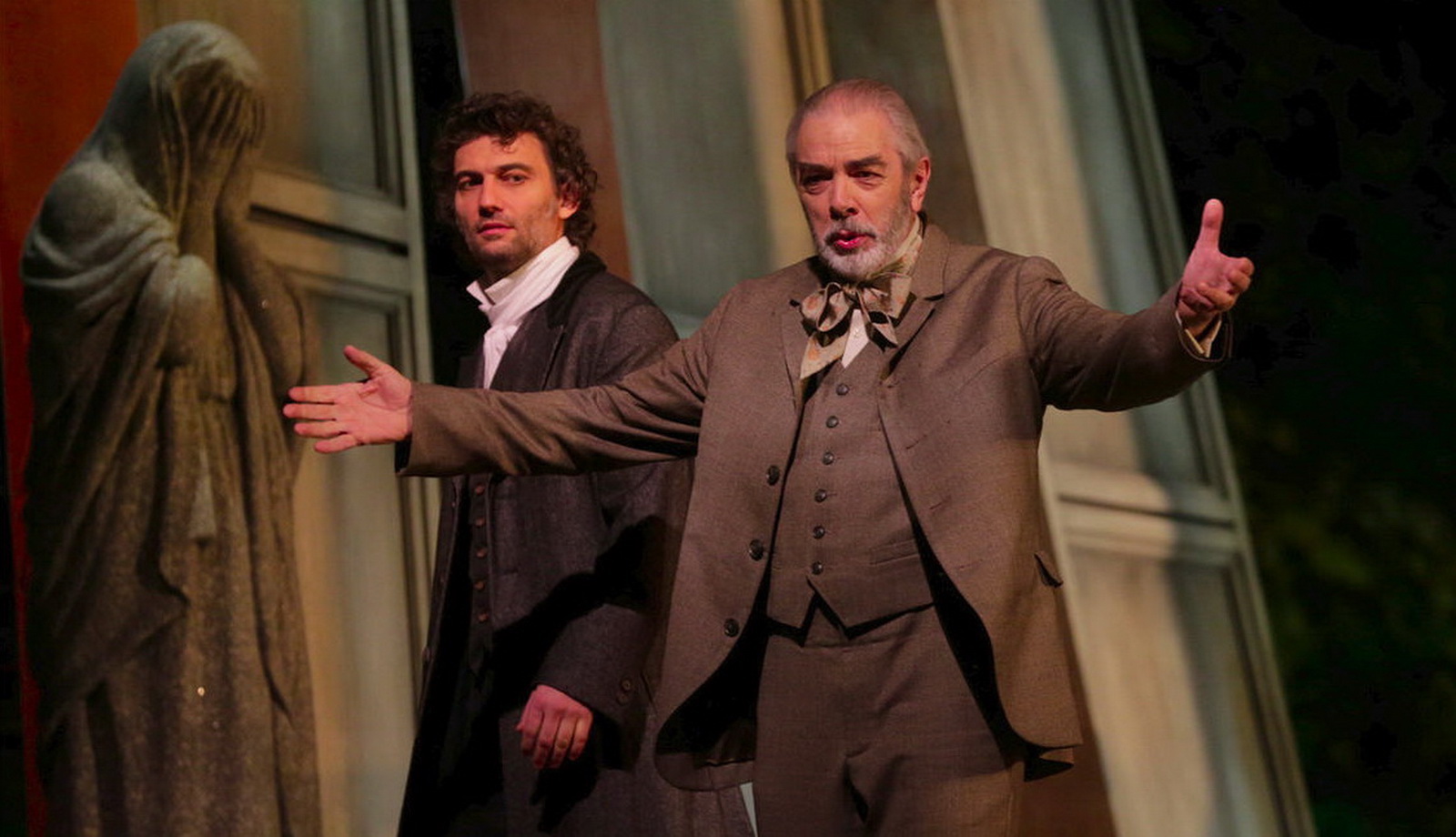 To whet the appetite the week before the Festival starts in earnest, there will be a two-course supper at the Talbot, with a choice of two mains. We are delighted that Jonathan Summers OAM has agreed to be our guest of honour.
Jonathan was a member of the Royal Opera House (1976-86), and has had a long and distinguished international career in most of Europe’s leading opera houses, the New York Met, the Far East and Opera Australia. He recently sang in the award-winning Billy Budd production at the Bolshoi in Moscow, and he will sing Balstrode in Peter Grimes in London in 2020. In 2009 he received the Order of Australia Medal for services to music.

Between courses he will entertain us with stories from his career and, if we’re very lucky, might be persuaded to give us an aria from his repertoire over coffee.